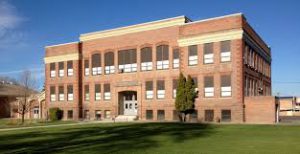 The Daly Middle School, now the Innovation and Learning Center

In January 2009 Anderson Engineering and regional experts in geothermal systems, completed a, grant funded feasibility study to determine the ability of this project to meet the heating needs for all the buildings of the school district and hospital. The study was done with the Town of Lakeview acting as the utility and the LCSD#7 and Lake District Hospital acting as the consumers. Due to the in-dept feasibility study, LCSD#7 was able to procure $1 million in grant funding to complete a geothermal retrofit of the buildings which converted the existing diesel fired boiler system to be able to accept geothermally heated water. The total cost of the geothermal source project was $3.8 million. No upfront cash was used for this project. Funding for this project is through a $800,000 state Business Energy Tax Credit Program (BETC) and a $3 million U.S. Department of Agriculture Rural Development Community Facility Loan to be paid back over a 40 year period at 3.5% interest rate. The town owns and operates the system and repays the loan using money generated from selling the heat to the school and hospital districts.

Below is a Heating Comparison Cost Chart. Yearly savings on energy vary with the cost of other sources of energy: 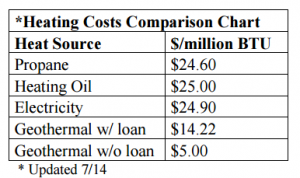 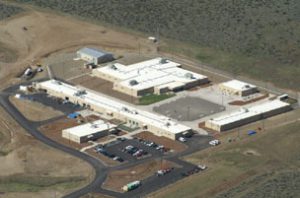 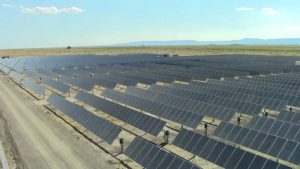 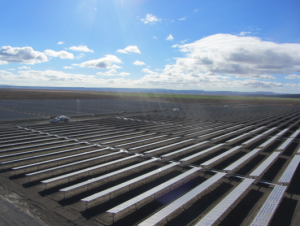 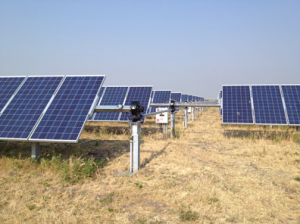 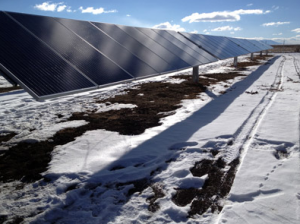 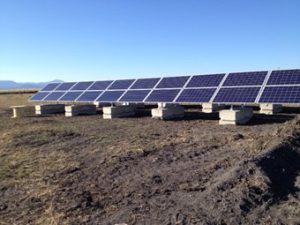 Data from the three smaller arrays described above is monitored and fed to viewing screens at the High School so that students can study and compare the differing outputs between the three systems.